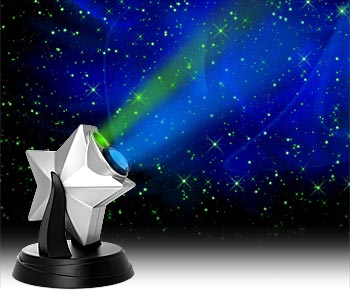 Everolimus is an oral antineoplastic agent that targets the raptor mammalian target of rapamycin (mTORC1). The phosphatidylinositol 3-kinase/mTOR signal transduction pathway has been demonstrated to be activated in Hodgkin lymphoma (HL) and there was speculation that everolimus might be effective for this disease. Johnston et al studied everolimus in 19 patient. Patients had received a median of six prior therapies (range, 3-14) and 84% had undergone prior autologous stem cell transplant. The ORR was 47% (95% CI: 24-71%) with eight patients achieving a PR and one patient achieving a CR. The median TTP was 7.2 months. Four responders remained progression free at 12 months. IN what appears a continuation fo this study, Johnston fartehr presented 57 patients and concluded that everolimus monotherapy demonstrated favorable efficacy and a short time to response in patients with heavily pretreated, relapsed/refractory classical HL. Several studies of combinations with everolimus for Hodgkin’s are listed on clinicaltrials.gov. There is also the study: Study of RAD001 in Patients With Relapsed/Refractory Hodgkin Lymphoma That Has Progressed After High-dose Chemotherapy and Autologous Stem Cell Transplant and/or After Gemcitabine- or Vinorelbine- or Vinblastine- Based Treatment, NCT01022996.