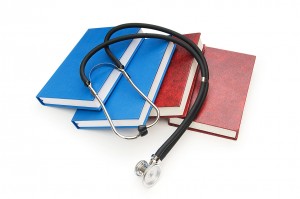 How to follow a patient with treated brain metastases is becoming a more and more actual clinical problem as treatments that control systemic disease continue to improve. It is not uncommon now to follow a patient for many months or even years after treatment of metastatic disease without new metastases developing. One study reported a median time of 8.8 months to new metastasis after radiosurgery. Patients with 3 or more lesions and cancer histologies other than NSCLC were more likely to have additional future metastasis. This data produced a recommendation for close surveillance with a 3-month interval between magnetic resonance imaging (MRI), in order to identify new metastasis early to facilitate the most effective treatment. However, the most appropriate frequency and choice of imaging modality following treatment of a patient with brain metastases remain controversial. As the most sensitive current imaging modality for the brain, MRI is the preferred imaging modality, even with an  newer applications such as spectroscopy, diffusion-weighted imaging, and perfusion-weighted imaging.