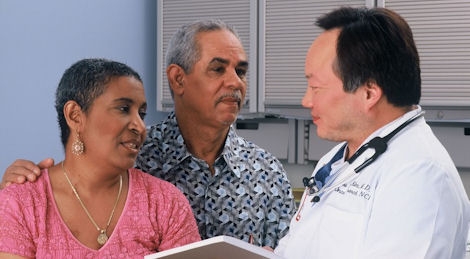 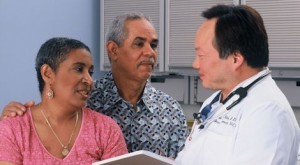 Ipilimumab(Yervoy) is directed against an antigen on the surface of T cells. It is an FDA approved drug for the treatment of unresectable or metastatic melanoma. Some patients have only a partial response or progress and many physicians would retreat in such a situation. Due to potentially severe or even fatal safety issues, the FDA approved this agent with a Risk Evaluation and Mitigation Strategy (REMS) to ensure the benefits of the agent outweigh the risks, although this requirement was later suspended. It remains a toxic drug and the decision to retreat with it is not without potential risks.  It is , unfortunately, not known whether retreatment with Yervoy is of benefit in those who do not respond or have only a partial response. There is a study looking at this question: Study to Compare the Effect of Ipilimumab Retreatment With Chemotherapy in Advanced Melanoma, NCT01709162. The purpose of the study is to determine whether additional doses of Ipilimumab have a positive effect on survival in the treatment of advanced melanoma that has progressed after successful initial treatment with Ipilimumab.

Neverthelesss, currently several guidelines recommend retreatment for partial responders, provided Yervoy was well tolerated at first administration. This appears to be based on some trials allowing retreatment under such conditions. For example, NCCN on p. ME-E, 1 says in footnote 2: “Reinduction with ipilimumab may be considered for select patients who experience no significant systemic toxicity during prior ipilimumab therapy and who relapse after initial clinical response  or progress after stable disease more than 3 months”.