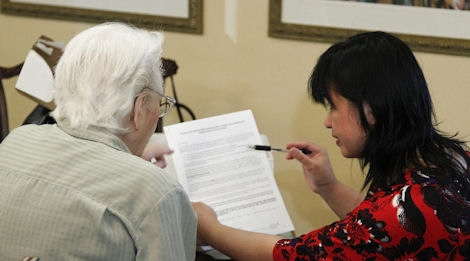 Xarelto (varoxaban, a factor Xa inhibitor) is the first oral anti-coagulant approved for anti-coagulation in 60 years, since Warfarin (coumadin) was approved. A variety of parenteral options are available; however, the oral route is preferred by many physicains and patients. In November 2012, the U.S. Food and Drug Administration expanded the approved use of Xarelto (rivaroxaban) to include treating deep vein thrombosis (DVT) or pulmonary embolism (PE), and to reduce the risk of recurrent DVT and PE following initial treatment. Previously Xarelto was only approved for Reduction of Risk of Stroke and Systemic Embolism in Nonvalvular Atrial Fibrillation.

The approval was approved based on three clinical studies. A total of 9,478 patients with DVT or PE were randomly assigned to receive Xarelto, a combination of enoxaparin and a vitamin K antagonist (VKA, Coumadin)), or a placebo. The studies ‘ end-point was the number of patients who experienced recurrent DVT, PE or death after receiving treatment.